With our 24-hour care and supportive living arrangements, individuals are encouraged to live an active and fulfilling life, and to constantly explore new interests.

Supporting Individuals With IDD and/or Autism

In 1962, a group of parents and professionals formed a service committee in Washington County that went on to become United Cerebral Palsy of Southwestern Pennsylvania, and later, PathWays. We opened our first residential home for eight individuals in 1975.

From there, we continued to grow. In 1995, federal and state funding supported the Deinstitutionalization Movement, which aimed to move IDD patients from institutions into private homes. PathWays received HUD Grants to open multiple homes in 1999, 2002, and 2007 – partnering with Action Housing on two of the three grants. Our program is constantly growing, and today we have 11 licensed homes in three counties.

We provide supervised community home living for individuals with Intellectual Disabilities and Autism. Because when adults feel safe and secure, they gain a sense of independence, accomplishment, and belonging.

Dedication that Leads to Fulfillment

PathWays' Residential Program is staffed by some truly choice individuals. Our folks love what they do, welcome every challenge, and make the world a better place every day.

At PathWays, we provide services to over 1,600 children and adults with a wide range of physical, medical and Intellectual Disabilities and Autism. A donation to the PathWays Foundation helps us enhance the lives of those we serve in Southwestern Pennsylvania. You’ll find us in Allegheny, Fayette, Greene, Lawrence, Washington, and Westmoreland counties.

PathWays Foundation of Southwestern Pennsylvania is a 501(c)3 charitable organization and all contributions are tax deductible. 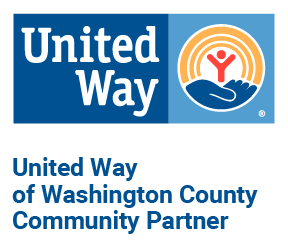 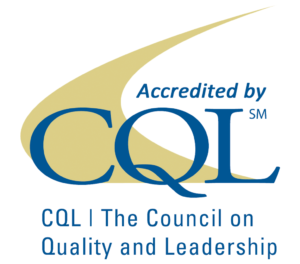 Ready to Have a Conversation?
GET IN TOUCH
HOW TO PARTICIPATE

Our residential services empower all individuals.

Learn how we can support you.
Individuals
Families
Supports Coordinators